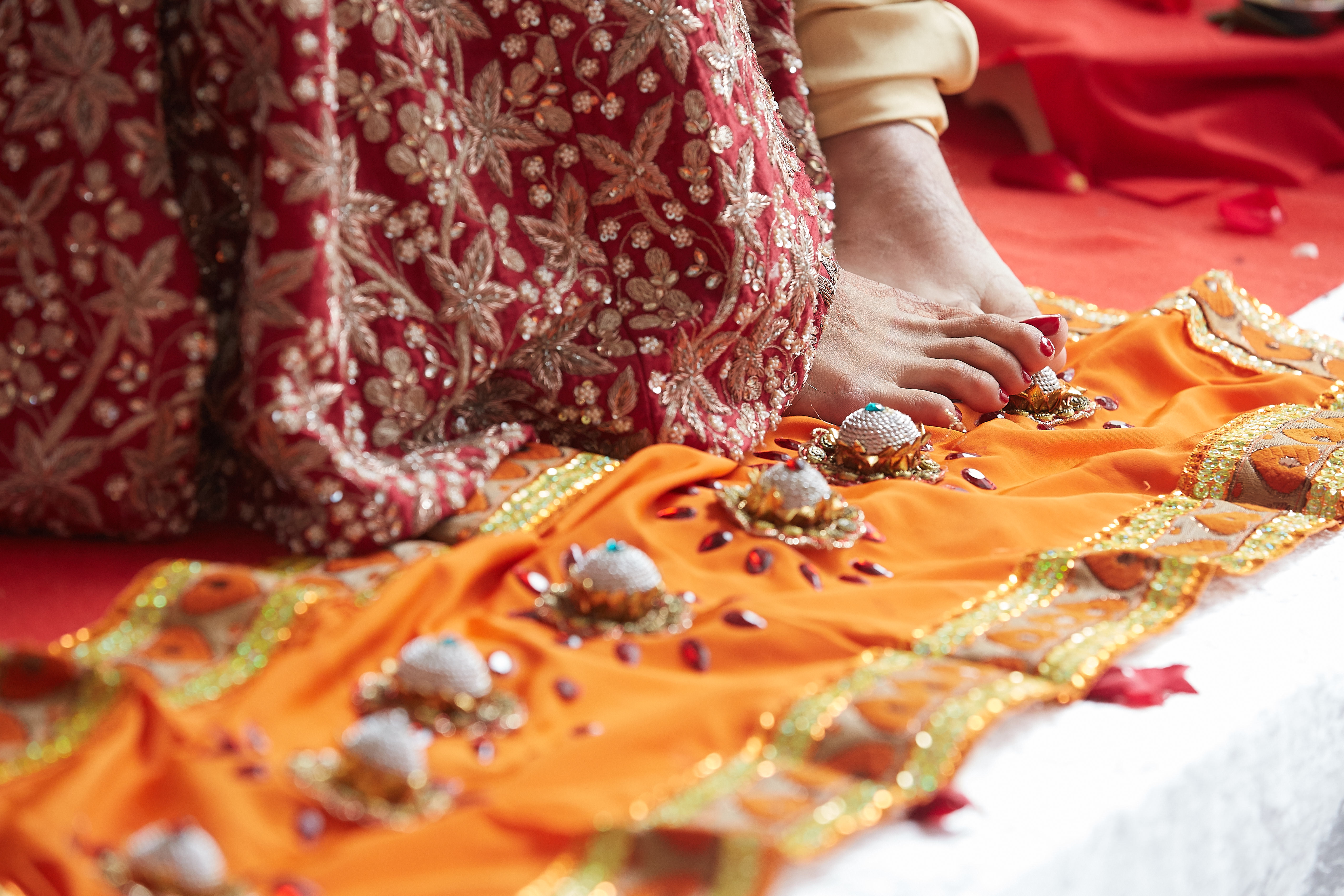 If you’re lucky enough to be invited to a Hindu wedding, you’ll be treated to a feast of the senses. From the lively sangeet/dance night, to the ancient rituals during the Hindu wedding ceremony, to the bright colours and long tables full of food, you’ll enjoy an experience that you won’t find anywhere else. Here are 12 unique Hindu wedding traditions that you should expect to see.

Typically held a few days before the wedding, the Sangeet night is an informal, social evening designed to warm everyone up for the wedding ahead. Family and friends perform a series of energetic dance routines and funny skits (such as re-enacting how the bride and groom met), with plenty of food in between. The evening concludes with an open dance floor where you will be able to showcase your dancing skills.

The mehendi / henna night is held 1-2 days before the Hindu wedding (so the bride’s henna is nice and dark for the wedding day). It’s an informal evening, usually held at the bride’s house, where the bride and her friends and family (mostly women) have their hands and feet decorated with mehendi by professional mehendi artists. The bride starts her mehendi before guests arrive because it often takes 2-3 hours just to get hers done!

The bride will sometimes get the groom’s name applied in amongst the intricate mehendi design, which then becomes a fun game for the groom to try and find.

On the wedding day, a Hindu bride wears a wedding saree or lehenga according to the region she is from. Red is considered the most auspicious colour in Hindu culture, so the bride’s bridal dress is typically red. Recently however, Hindu brides have become more adventurous, picking colours that they prefer. The bride also usually wears a dupatta over her head, which is a decorative shawl-like scarf.

Hindu grooms typically wear a decorative sherwani (a long coat-like garment) and turban on the wedding day. They tend to go with colours that match the bride, and there are now hundreds of colours they can choose from. They also wear embroidered jutti (shoes) to complete the outfit.

The Baraat is one of the most fun, crazy spectacles you’ll ever witness. The Hindu groom, often atop a horse, arrives to the wedding venue alongside a dhol (drum) player and surrounded by friends and family cheering and dancing. The aim is to make as much noise and fanfare as possible to announce the arrival of the Hindu groom.

In a Hindu wedding ceremony, the bride and groom are married underneath a pillared structure known as a mandap. These are generously decorated with crystals, fresh flowers and silk sheets, and highlighted with coloured lighting. Wedding mandaps can range from clean and simple, to grand and elegant, spanning an entire side of the wedding hall. The mandap is the centrepiece and the focal point of a Hindu wedding, and is also used as a backdrop for family photos after the ceremony.

Everyone stands and turns to welcome the Hindu bride into the hall. She usually walks in with her parents and bridesmaids, while uplifting music plays.

A Hindu wedding ceremony is performed in front of a sacred fire, or havan. It represents God and throughout the ceremony the couple and priest place rice and other items into the fire as offerings for blessings. The bride and groom circle the fire during the wedding ceremony to symbolise their commitment to achieving important goals in their married lives.

One of the most important parts of a Hindu wedding ceremony, the Saptapadi involves the bride and groom taking seven steps together. Each step represents a wedding vow which they make to each other, from financial support, to remaining friends and looking after one another. Once the seventh step is completed, the couple become husband and wife.

This is the most pivotal moment of a Hindu wedding ceremony, which identifies the bride as a married woman. The sindoor (red paste) is applied by the groom in the parting of the bride’s hair, and the mangala sutra (gold chain) is tied around her neck. The music builds to a crescendo and the family and guests shower them with petals as a blessing.

When the groom arrives at the mandap, he is required to remove his shoes. At this point, friends from the bride’s side take the shoes and run off with them. After the ceremony, the captors of the shoes demand money from the groom in a playful bartering game. The groom sometimes gives up hundreds of dollars just to get his shoes back! 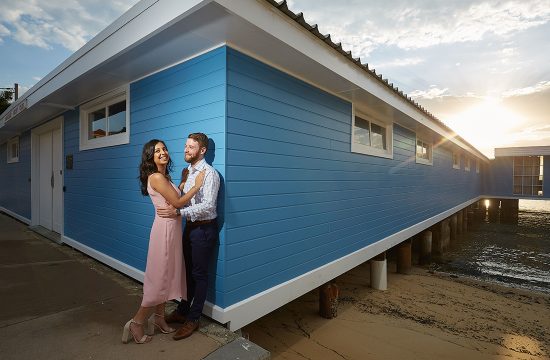 5 ways to get Instagram-worthy pre-wedding photos 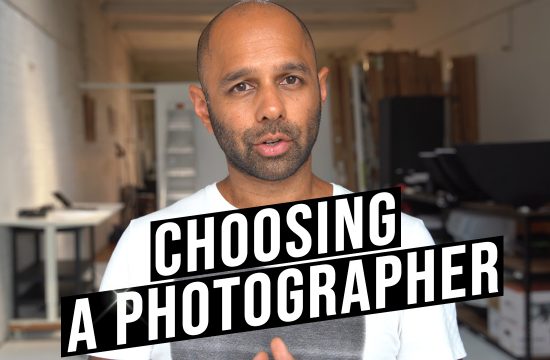 [video] How to choose your wedding photographer (updated for 2020)