Sam and Asita were married in a traditional Indian Buddhist wedding ceremony at the grand Curzon Hall. After getting to know them at their pre-wedding shoot a few months back I knew they’d be relaxed and up for some good fun at their wedding – and I wasn’t disappointed. Following the ceremony we captured some beautiful photos around the grounds of Curzon Hall, followed by a costume change for the reception and some great dance routines along with lots insane Bollywood dancefloor action!

Hair and make-up was flawlessly executed by Rani and as always it was a pleasure working with Mitchell and co from Icon Film Productions . 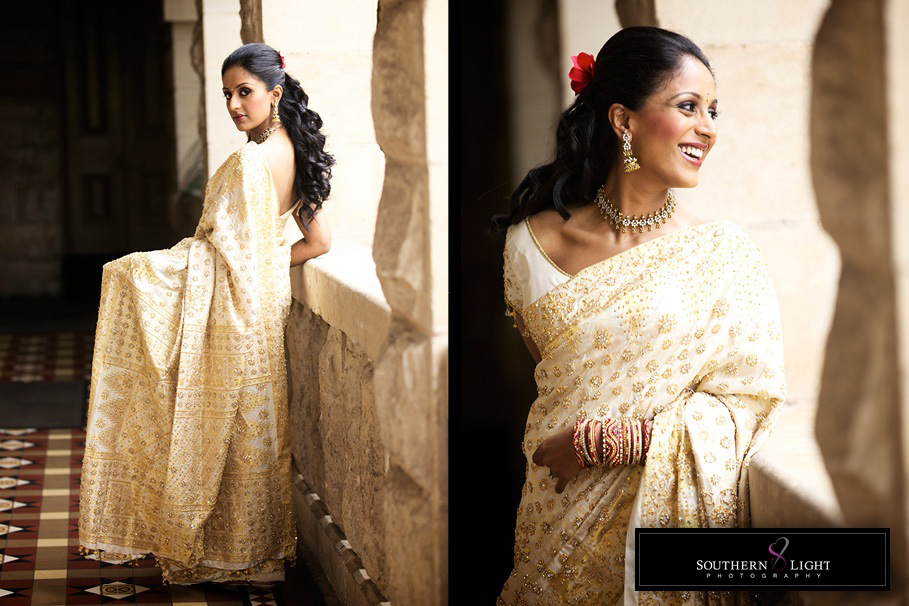 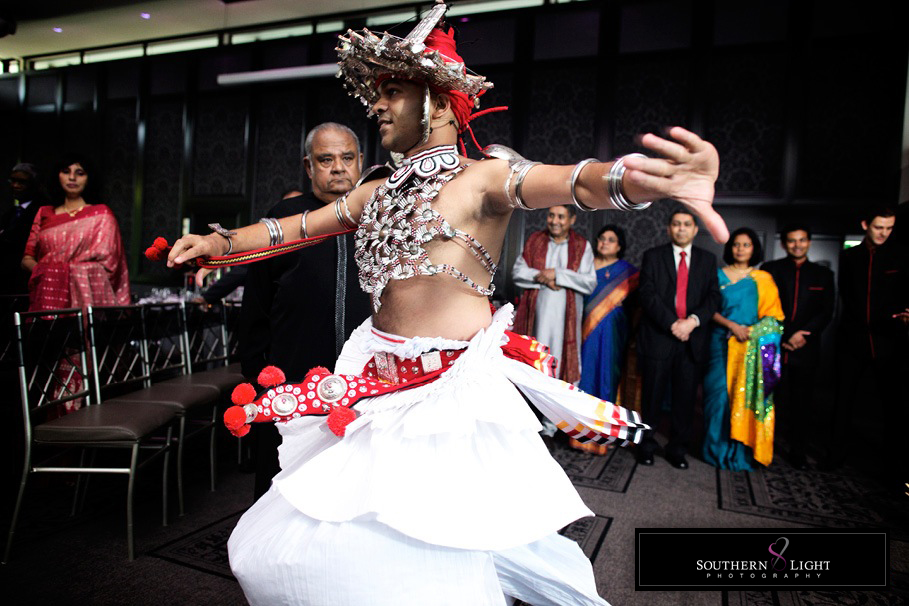 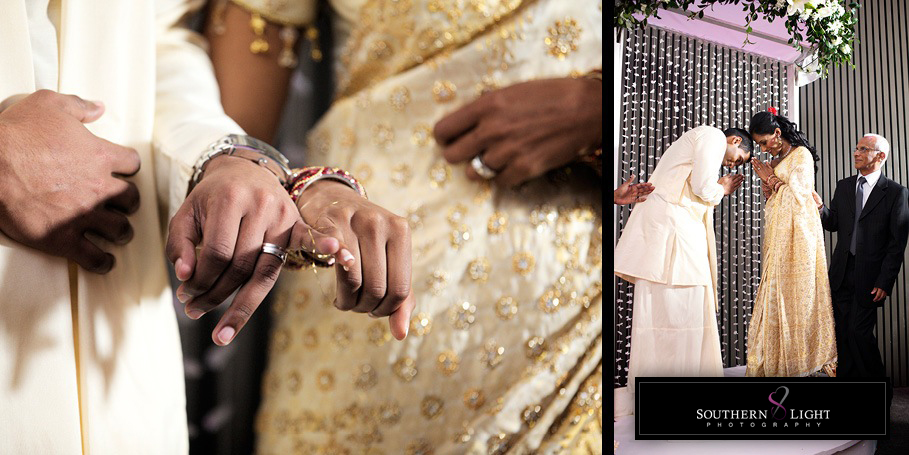 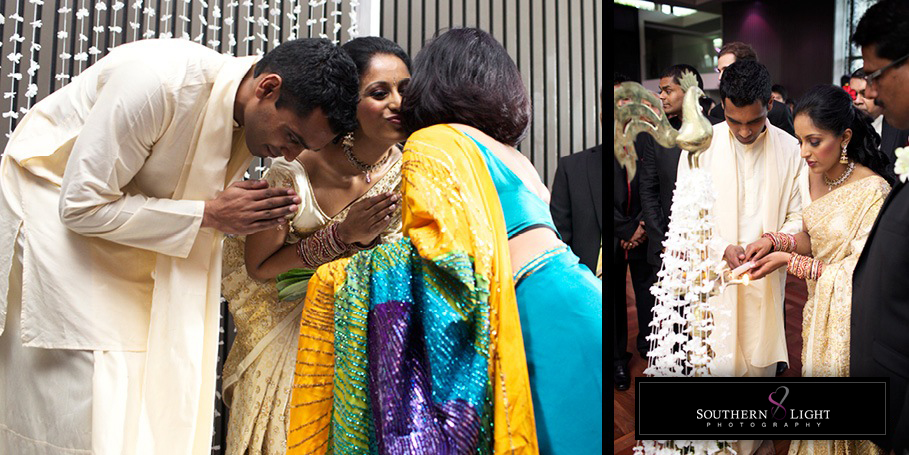 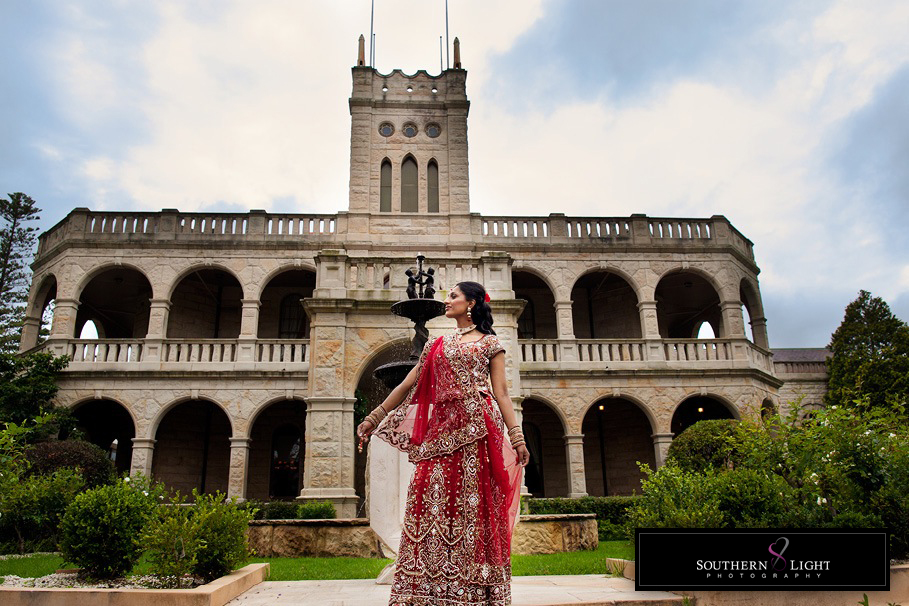 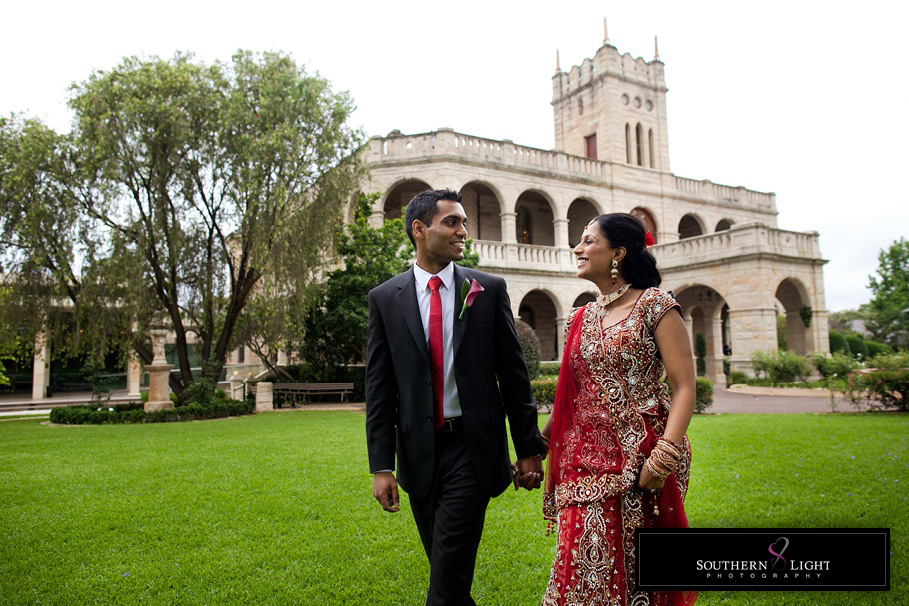 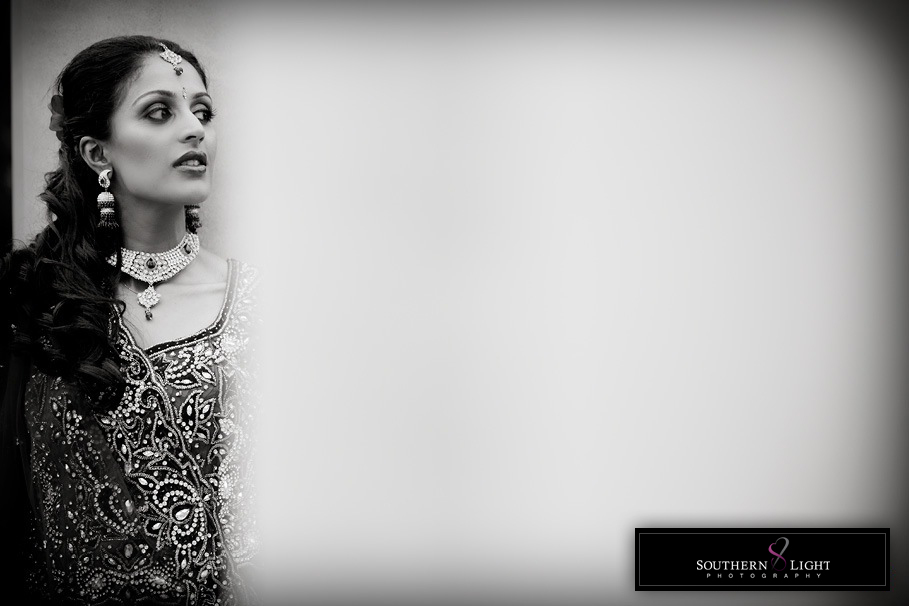 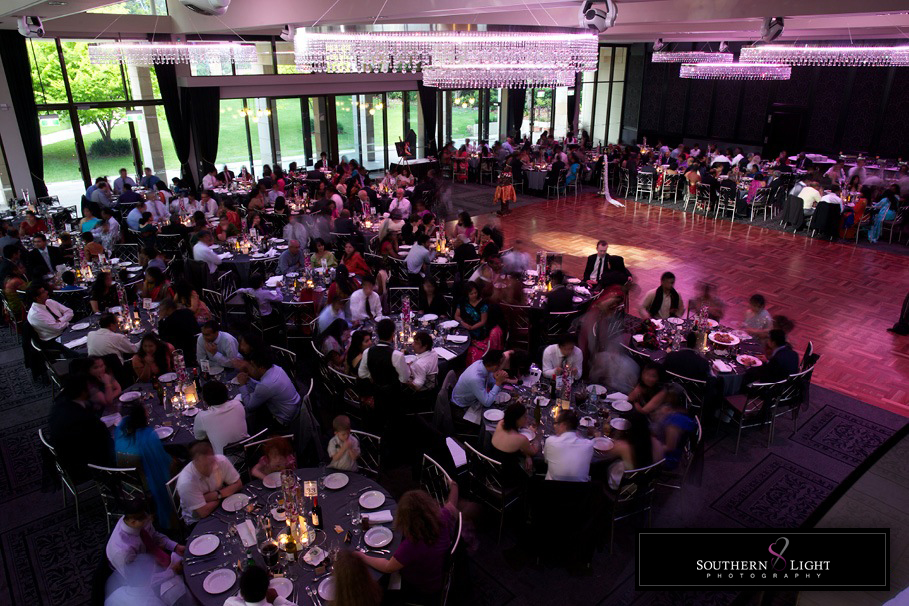 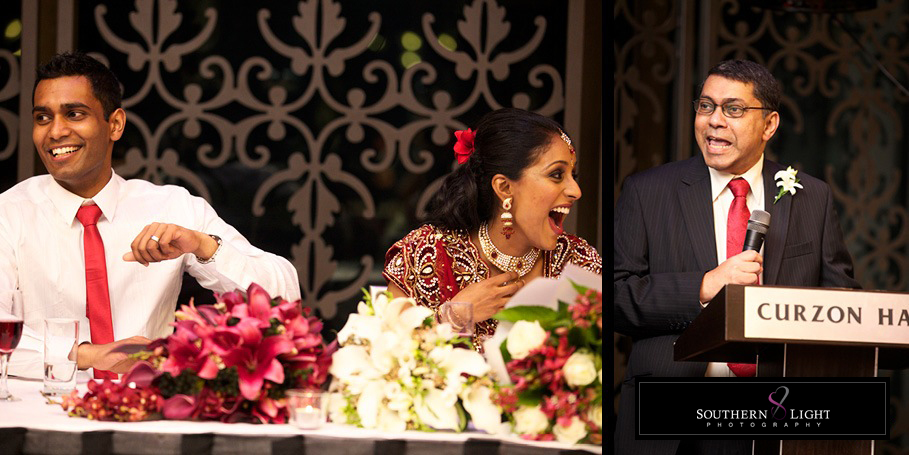 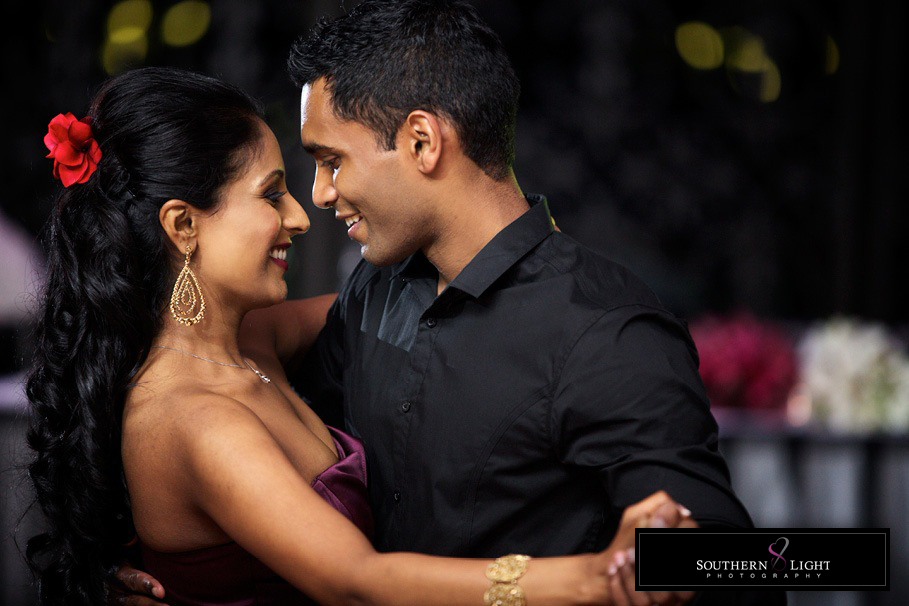 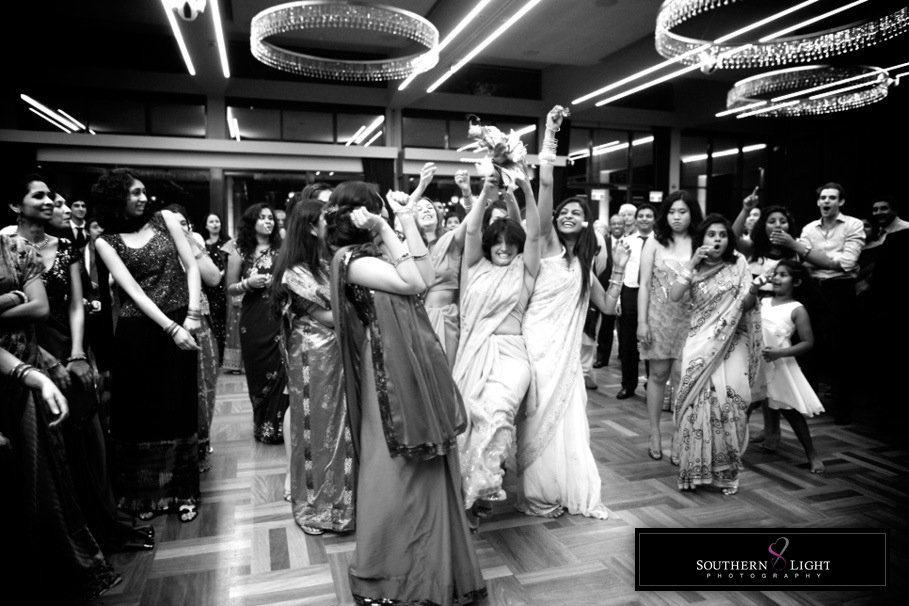 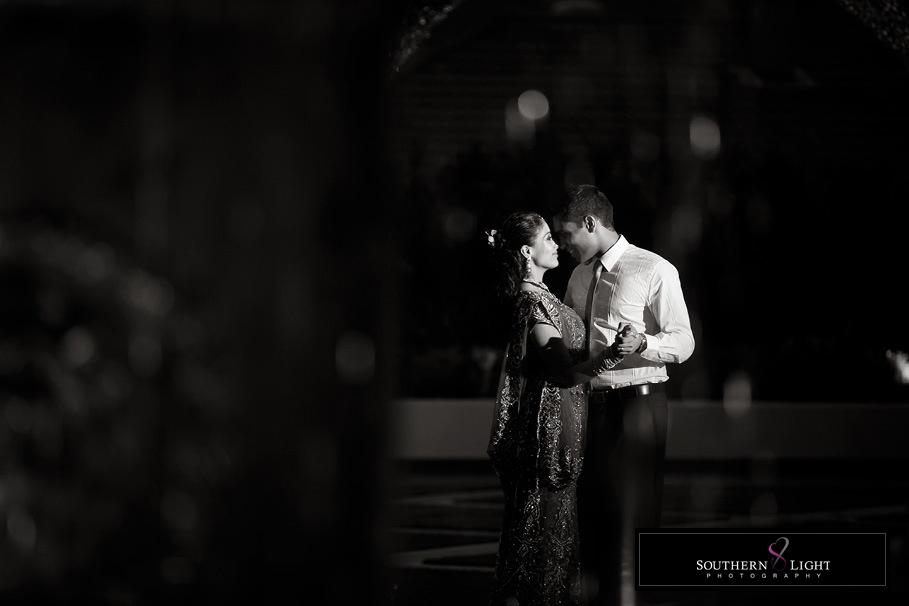 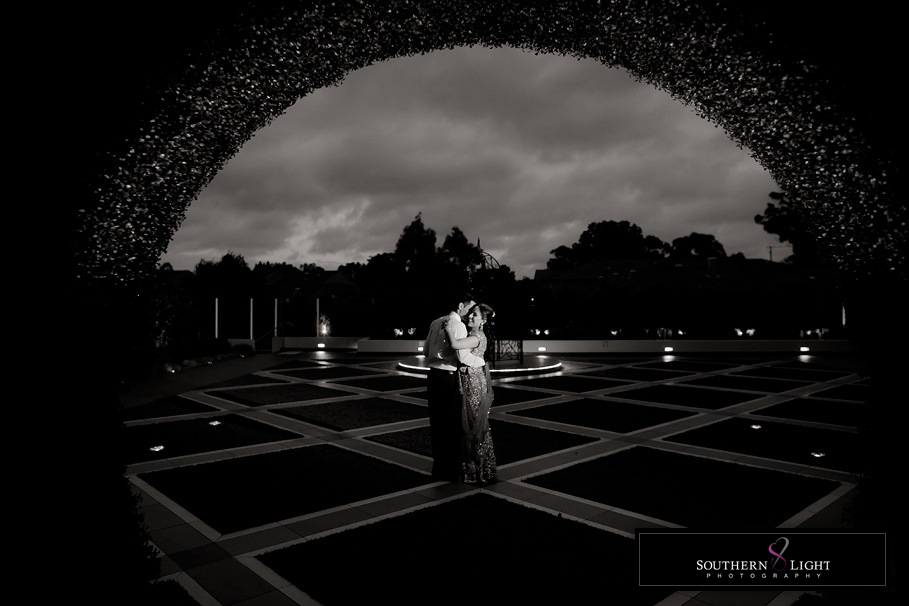