I was honoured when my cousin Rohan asked me to photograph his wedding. Having seen him grow up, and becoming good friends with his fiance Diana (Dee) and seeing her fit in so well with our family, it was going to be a wonderful union of two families. They had planned to be married at Dee’s parents’ farm but uncharacteristically heavy rain and flooding moved the wedding to a nearby community centre. In a very touching gesture, some close friends and family set up a mini-garden in the centre complete with hay bales and wheelbarrows. Despite the change of location, the magic and intimacy of their wedding was not lost. I think it was the first time I’ve seen Rohan cry!

The rain cleared long enough for us to get some gorgeous photos by a fire station and railway line, and then to Borrodell Vineyard which offered some truly spectacular views. An intimate and energetic reception followed at the charming Borrodell Cellar. Congrats Rohan and Dee and from all our families we wish you loads of happiness and success in your marriage! 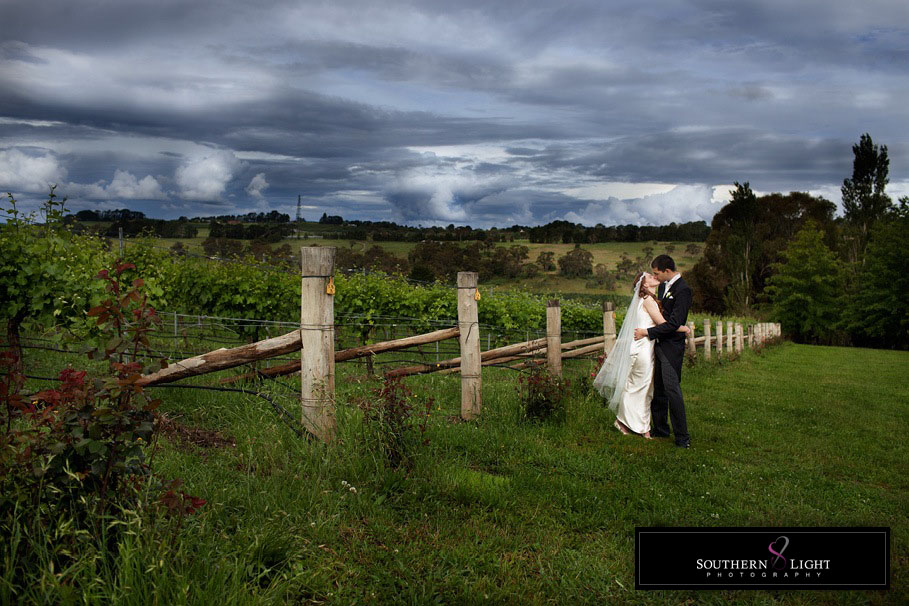 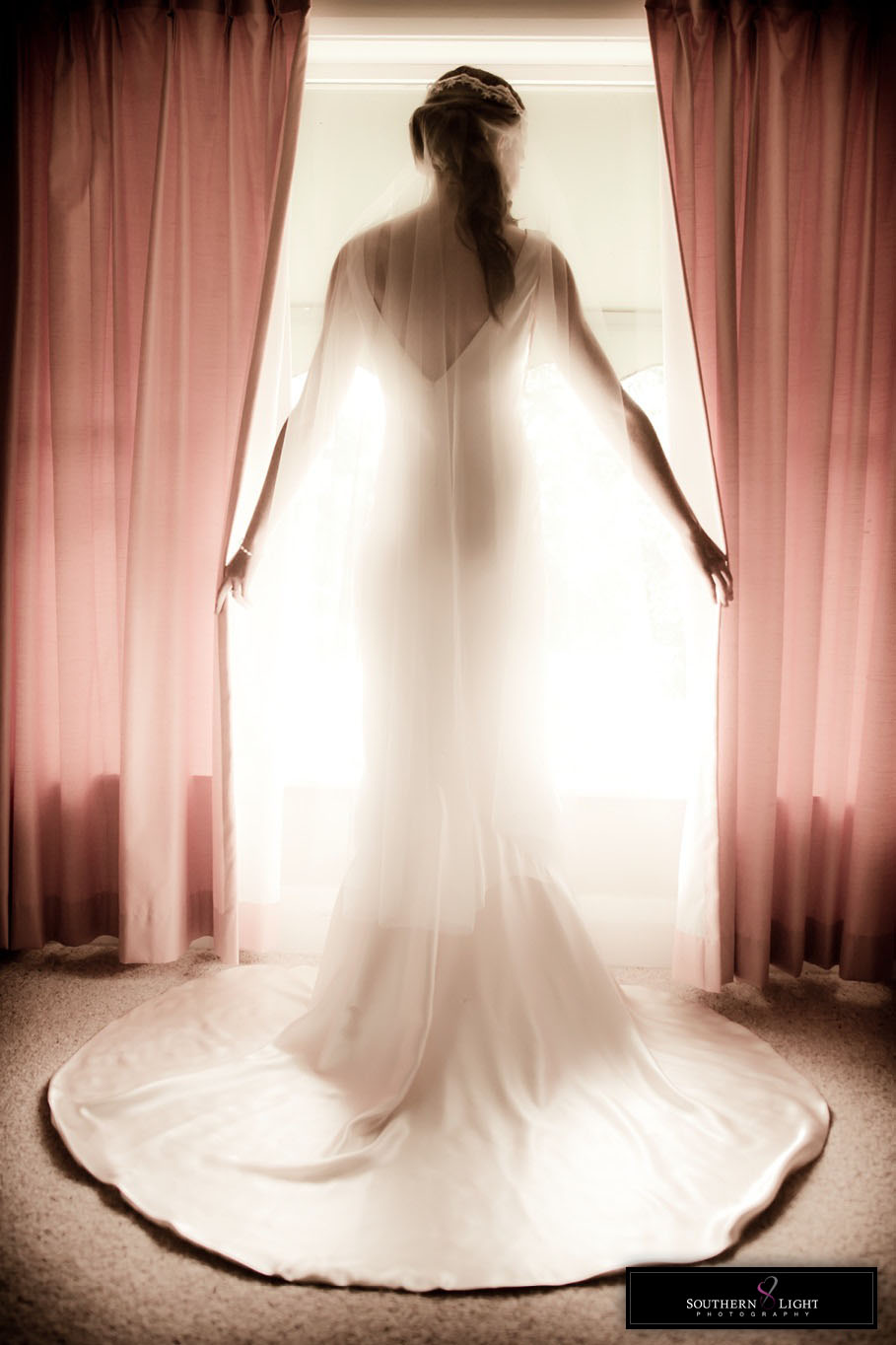 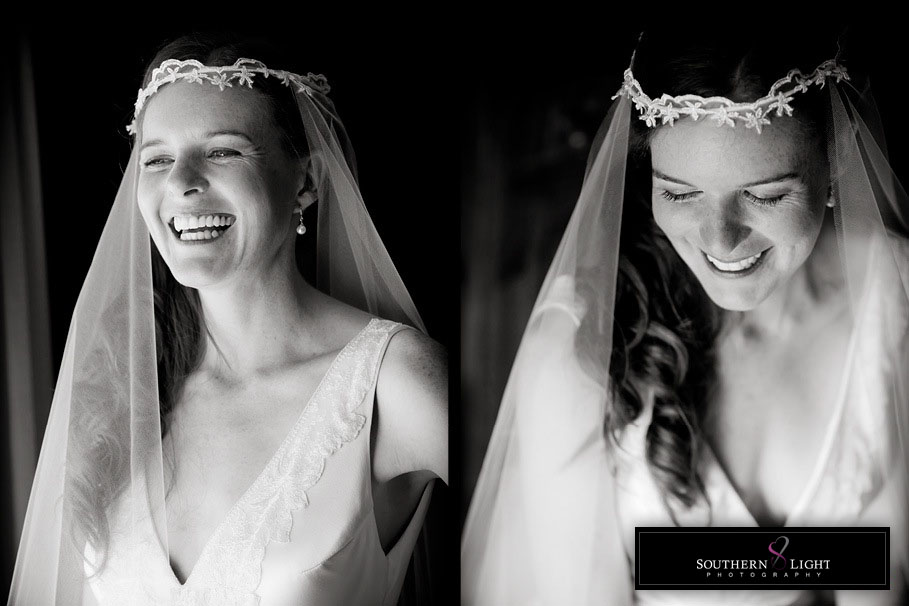 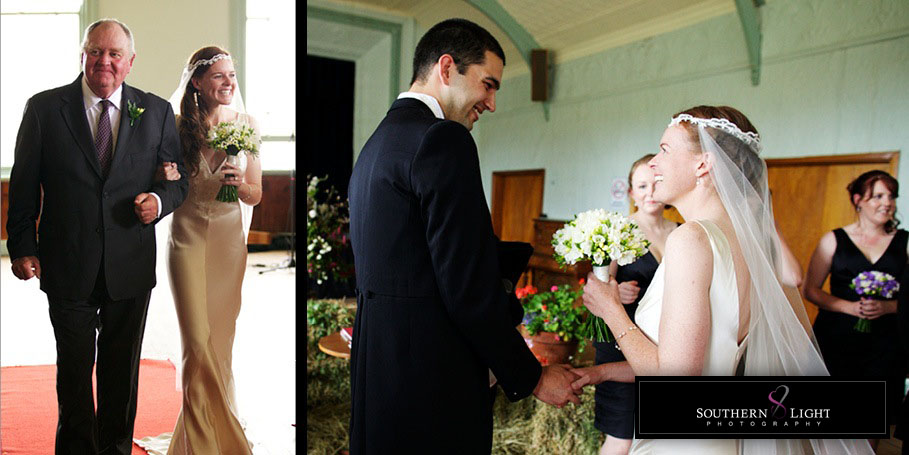 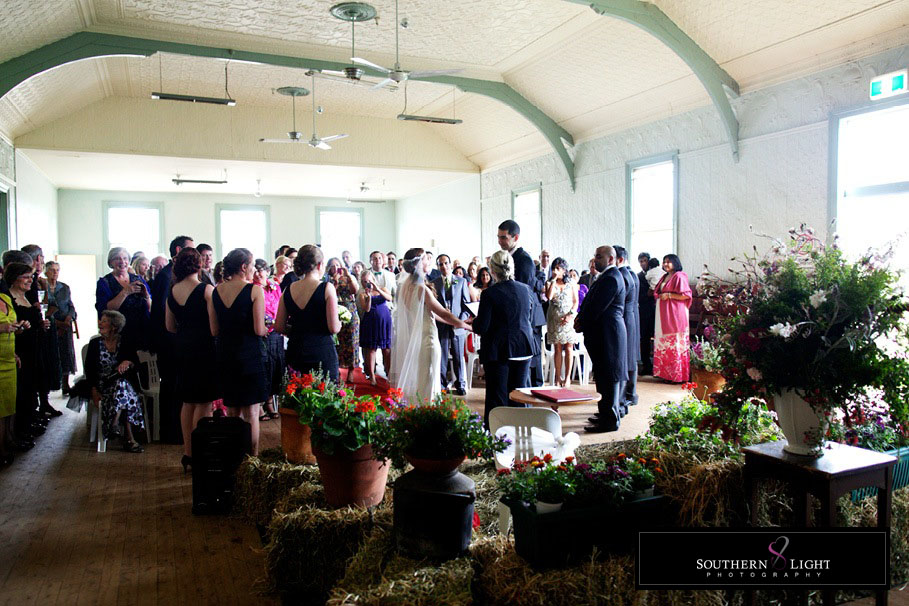 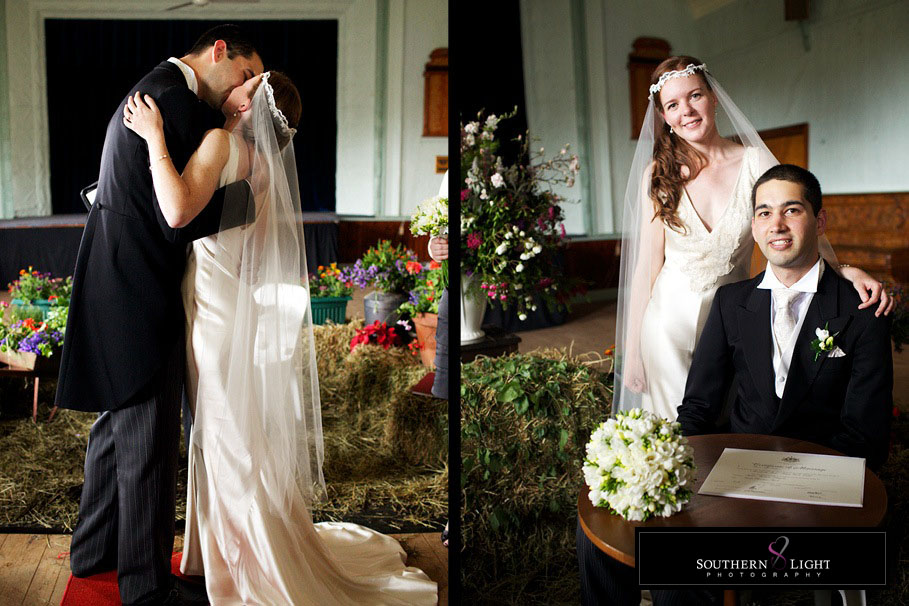 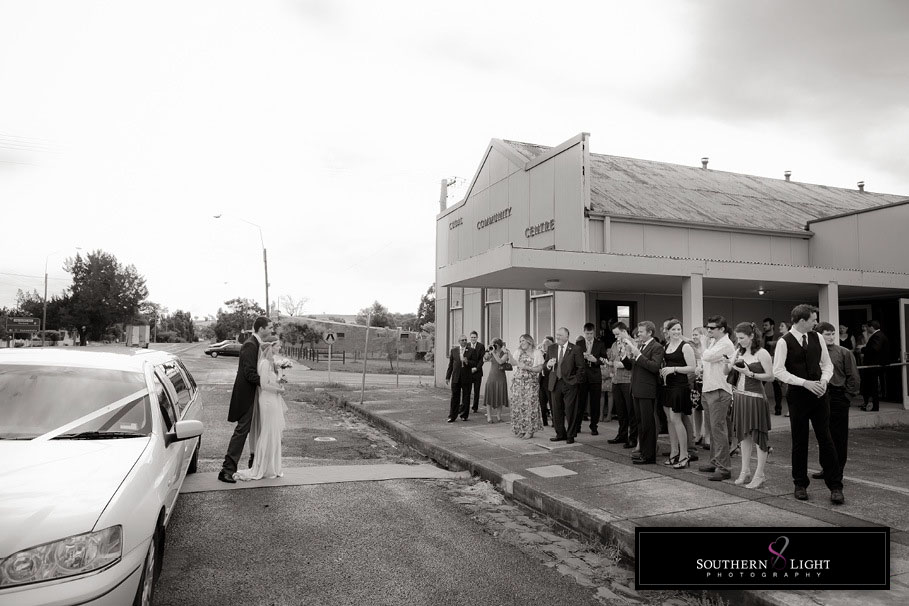 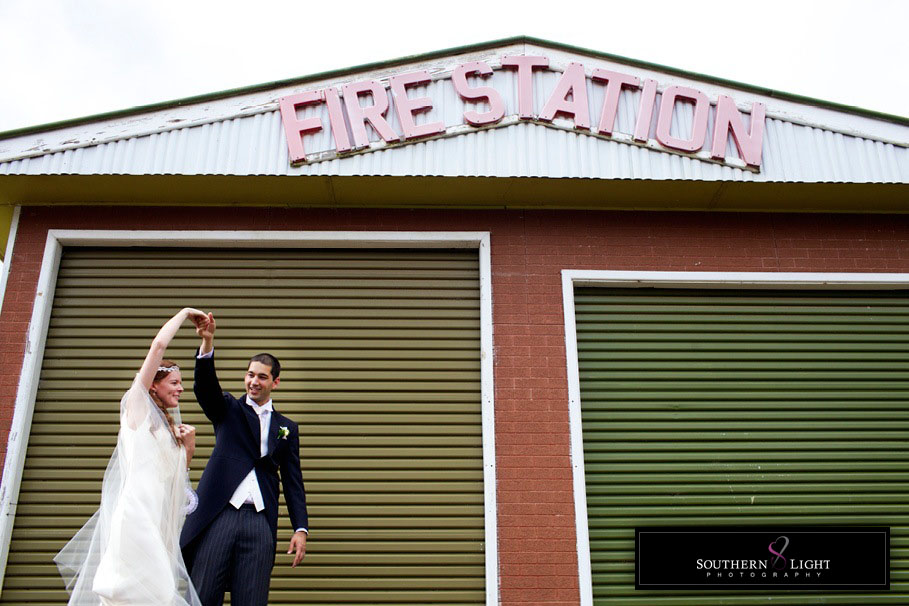 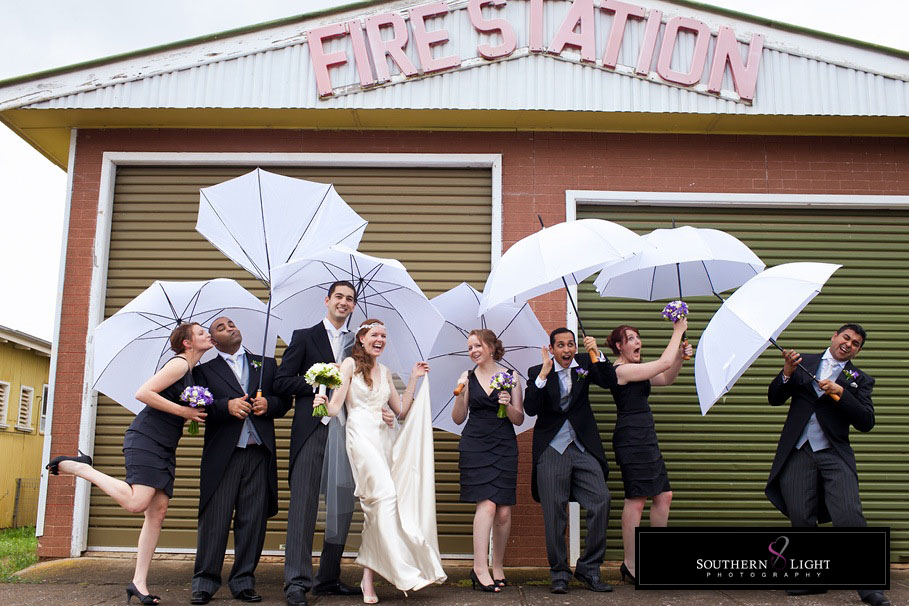 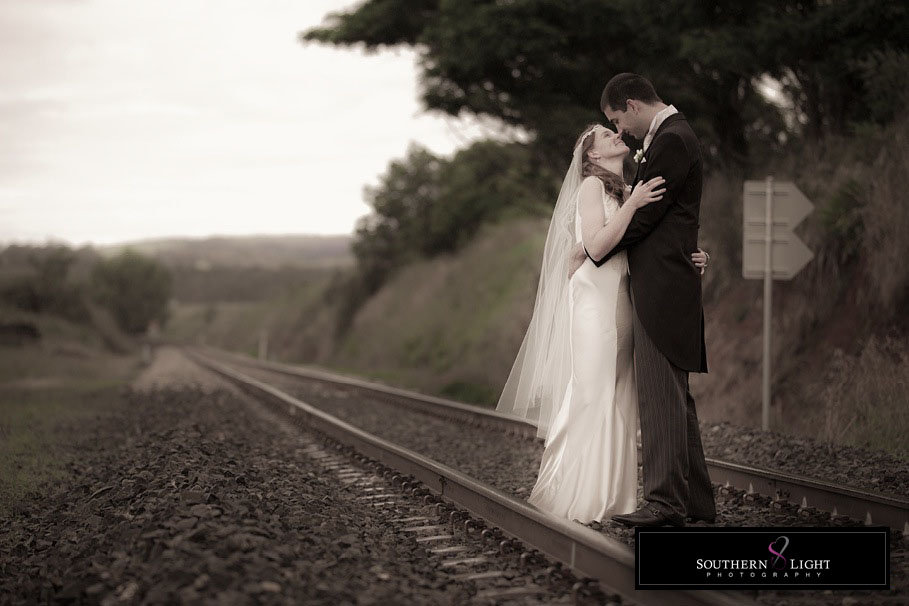 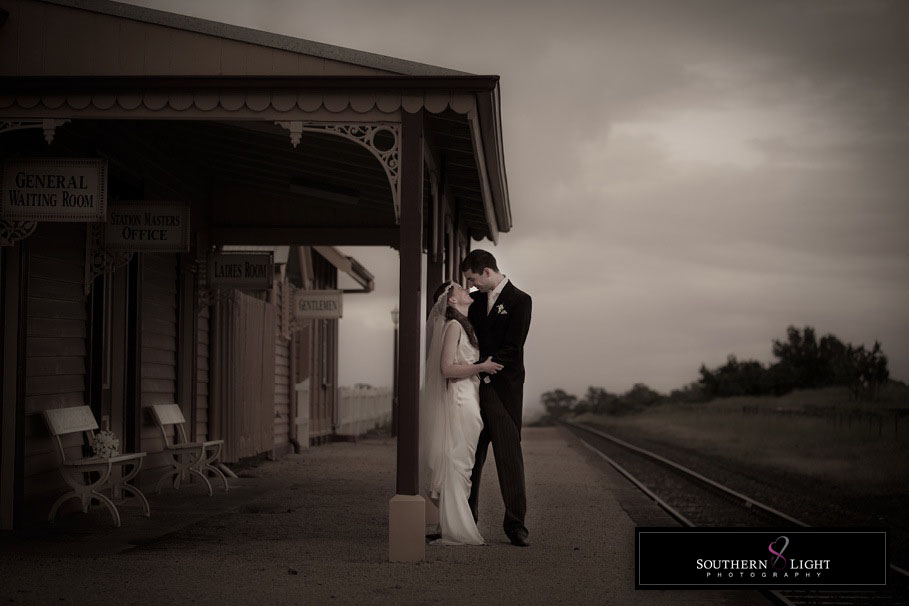 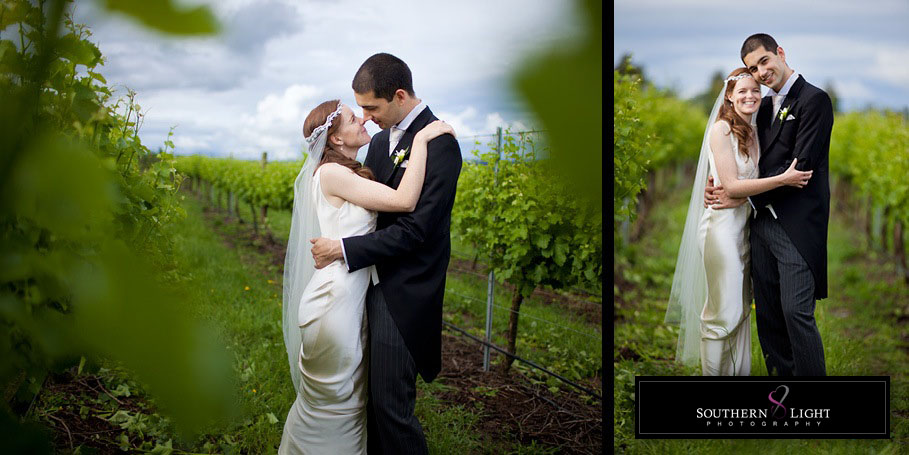 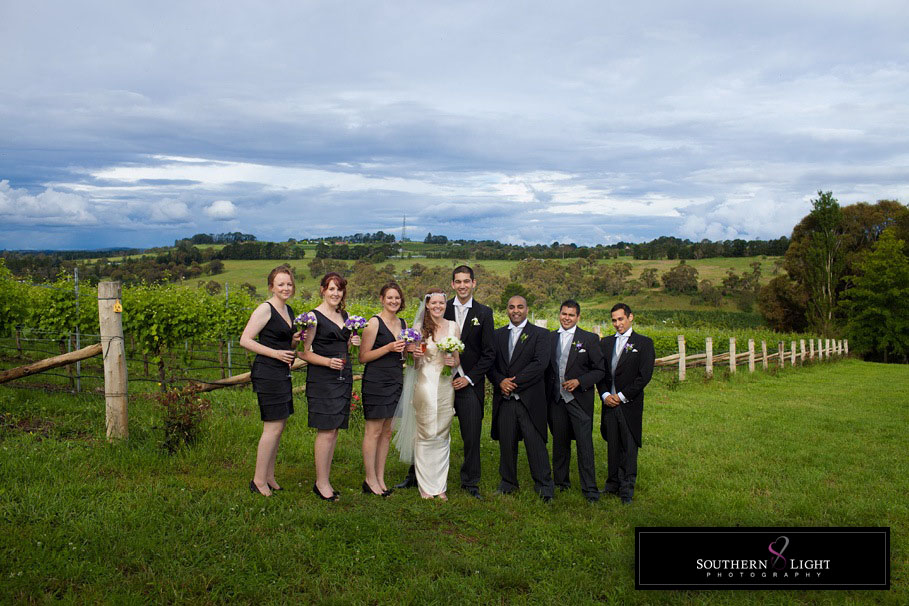 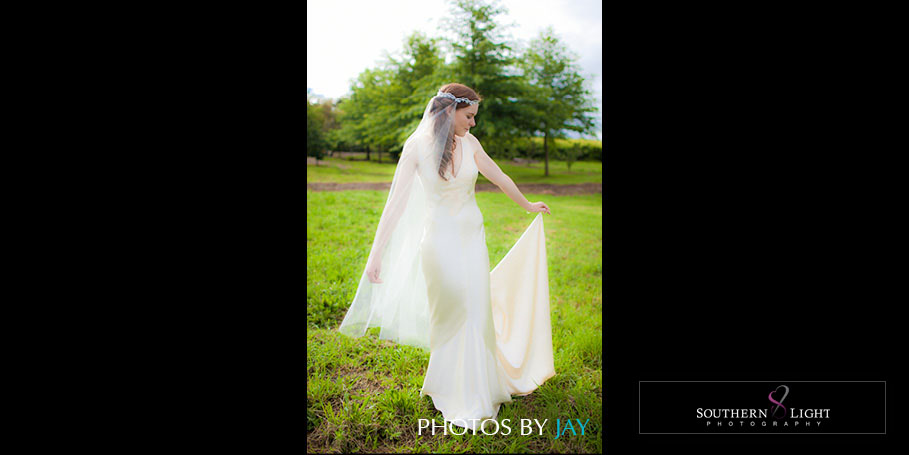 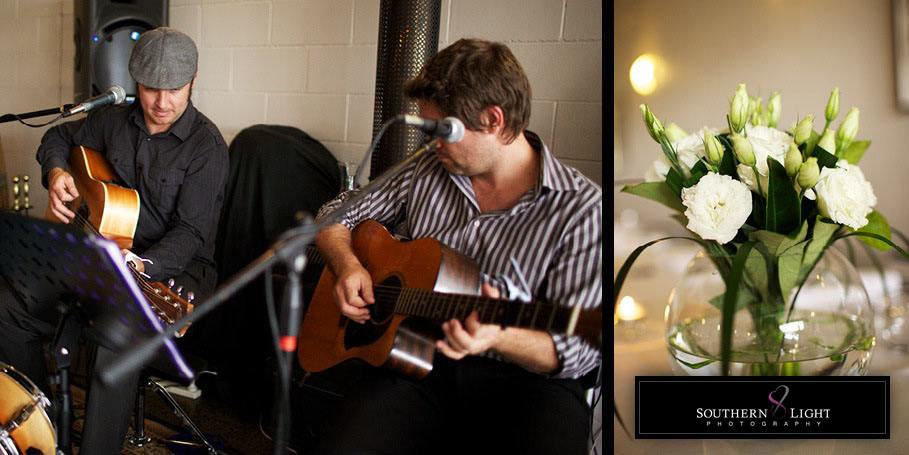 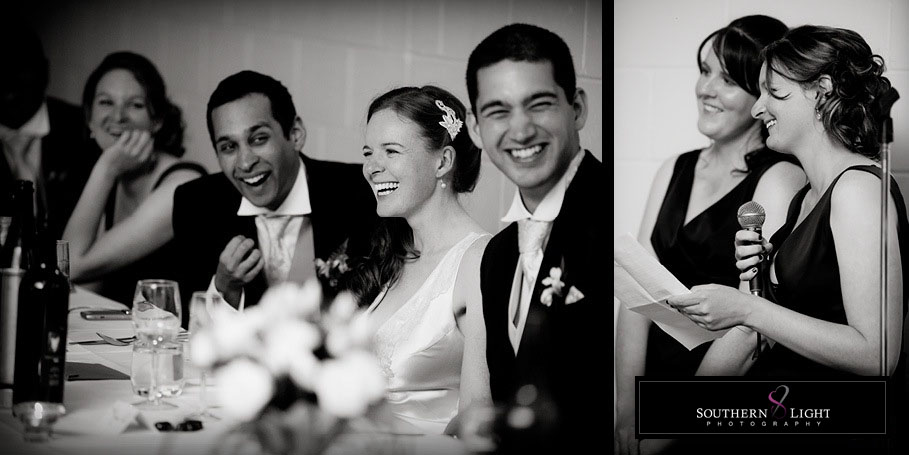 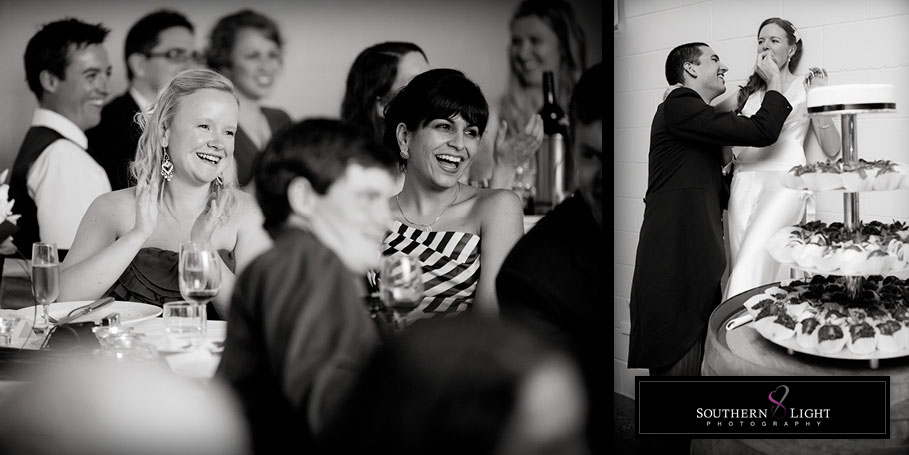 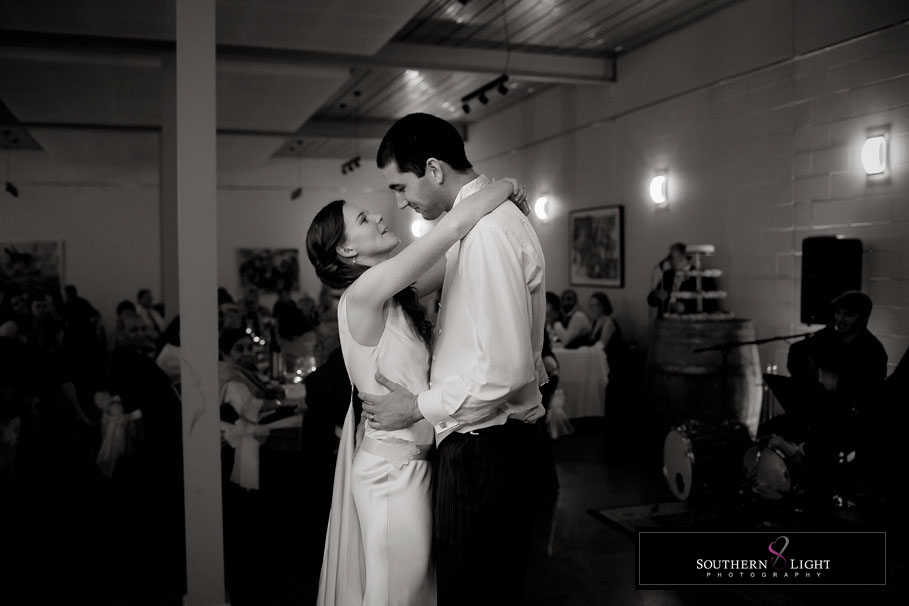