As soon as I sat down to meet Tim and Priya 6 months ago, I was hooked. We immediately relaxed and connected and went through their plans for their Indian wedding. On Monday (Australia day) they held the Sangeet, which was l like no other I’d been to before – Tim and Priya surprised each other with songs and silly dances which had everyone in hysterics. I got to meet both sides of the family and sensed that this would be a very special wedding.

On Saturday was the Indian wedding at the grand Le Montage in Lilyfield in Sydney’s Inner West. It was a scorcher of a day so everyone welcomed the cool air conditioning inside the grand reception hall.

Priya is such a radiant bride, she took everyone’s breath away:

But doesn’t take herself too seriously!

Tim’s cheeky twist on the traditional “groom riding in on a horse”:

The ceremony in modern style – with Priya on her brothers’ shoulders:

Tim and Priya just fit together so well:

Thanks Tim and Priya for such an emotional and joyful day – it barely felt like work. 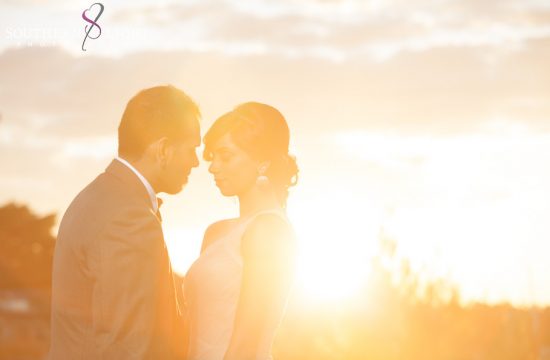 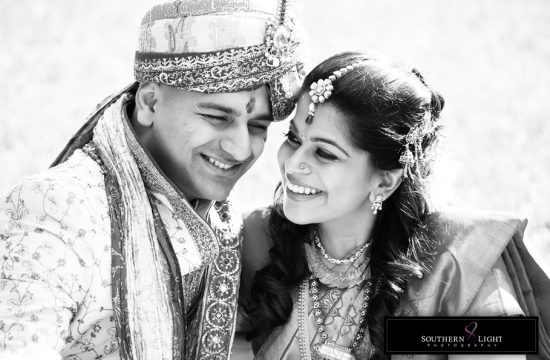 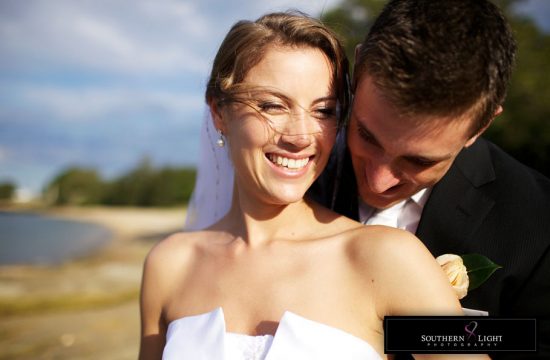